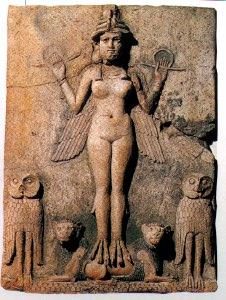 We truly live in interesting times where the truth can  come out of the shadow quiet unexpectedly. Thinking of the Royal Commission into the banking system, I cannot help but assigning a lot of the current revelations to the influence of the Black Moon Lilith in Capricorn. She made an exact conjunction with Mars in Capricorn on April 19 and is applying to conjoin Pluto next, being exact on May 18, just three days after Uranus arrives in Taurus! She is the demonised enemy of patriarchy, the voice of those who have felt disempowered but have found a way to stand up for their rights and beliefs. Lilith can activate hidden rage, but also the courage to make the changes which we always wanted to do. She can be similar to Uranus in the surprise factor. 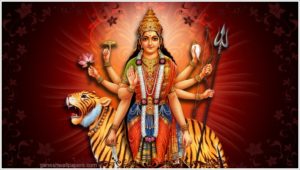 Of course, there is also the conjunction  of transiting Mars and Pluto, which is exact on April 26. It symbolises the archetypal fight with the dragon: the hero has to face the evil forces and overcome them. This can be the fight against control and authority, but also the examination of the inner shadow.

The time seems to be ripe for connecting with the ‘Shakti power’ of Lilith and  invoking her qualities of courage, change and living authentically. For healing the Earth and humanity, we must awaken the ’inner  warrior’ and address issues of inequality and injustice in an open and direct way. It is comforting, when this is happening in the public arena, so that consciousness can be raised as the only real medicine against manipulation and’ fake news’.